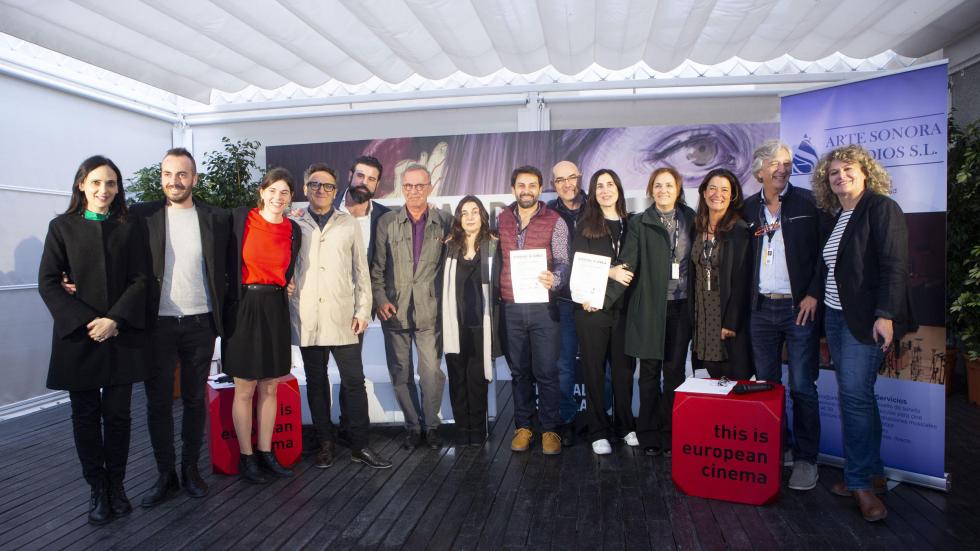 The Call for the 2nd Edition of the European Coproductions meeting within the Industry activities of the Seville Film Festival 2020 was closed on Monday 28th September 2020. The guest country is Portugal.

The call is open to Spanish and Portuguese producers with projects that meet the following requirements:

A maximum of 10 projects will be selected: 5 Portuguese and 5 Spanish of which 2 will be Andalusian.

The selected projects will have 7 minutes and visual material support to present their projects (pitch) and will enjoy exclusive individual meetings with the other participants, producers and professionals of the sector invited especially for this event. The language of the event will be English.

A jury made up of 3 film professionals will give two awards:

Activity made possible thanks to: